If you haven’t watched Beyonce’s Homecoming Netflix documentary what are you doing with your life.  Le Dude and I got up at 2:00 AM to watch and we were not disappointed.  After Coachella, Le Dude tapped her as the greatest entertainer of ALL TIME….yes, above Michael Jackson.

Watching Homecoming, had me in my feelings.  I mean above the RIDICULOUS work ethic and artistry of Beyonce and the way that she weaved so many facets of the HBCU experience into the show, it made me think back to my years at THE Southern University.

While the majority of my family attended Southern and had visited many times for graduations and such, the memory that stuck with me the most was when I was a Junior in HS (circa 1986) and visited my uncle during HOMECOMING.  In concert that year was FRANKIE BEVERLY AND MAZE.  This is peak vocal performance Frankie Beverly!  I think that weekend single handedly helped me make my decision between Southern University and Howard University (shut up you Bisons!).

All of my life, I attended predominately white schools and was one of a “few” that were in my classes, so I was determined to attend a university that “got me”.

Fast forward two years later and being a freshman at Southern University and living in Boley Hall, the freshman dorm.

The first night on campus there was a “mixer” at the Men’s Gym and I was both nervous and excited to do my first thing on campus and [in my mind] a full fledged grown-up.

As I walked with a host of people that I didn’t know but were “family” nevertheless, a car turned the corner blasting “It Takes Two” by Rob Base (the soundtrack for my Fall 1988) and I knew that I was on a journey to the family and community I didn’t even know I needed.

Homecoming was a time that brings folks back on the yard.  It’s like a reunion of sorts and one that VERY rarely my grandparents missed…I mean they did have 5 of their kids run through that institution…LOL

However, before all of the family arrived, there was the week of Homecoming activities, which included hearing THE HUMAN JUKEBOX practicing EVERY night in the parking lot by the stadium in preparation of the big game.  After eating in Mayberry Hall, we would sit on the hoods of cars and listen to the band play, watch all of the formations, and of course, The Dancing Dolls, with just the parking lot lights and the headlights of cars lighting the rehearsal.

At the time “Doc”, the only Band Director I “knew” was still alive and you could see him making sure that everything was on point for one of the biggest performances of the season (the other was The Bayou Classic).

From the final rehearsal on Thursday night, to the Homecoming concert, which my first year was MC Hammer, to the Homecoming parade on Saturday morning the energy was on HIGH at all times…it never wavered.  Oh, did I mention the tailgating before the game?!?!?!?  The spirit was the same, good vibes, and win or lose, at least our band beat yours during halftime. 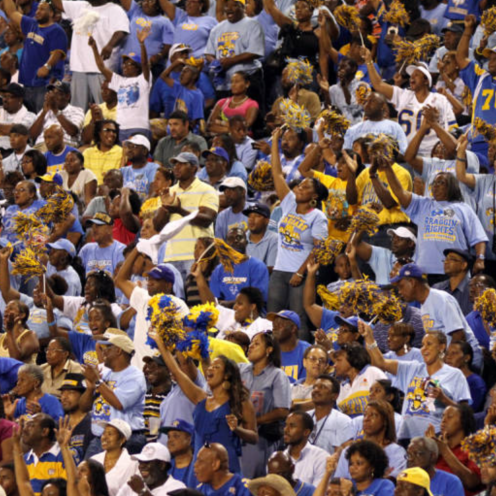 This is why when Beyonce paid homage to HBCU’s and all that it meant, it made me and so many others proud.  Beyonce said she studied everything…spent time at Texas Southern University (TSU) and Prairie View (PV) and she definitely got it right. 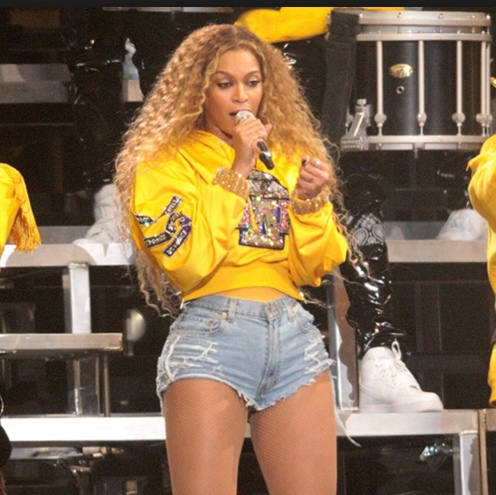 This documentary, while it had many nuggets in it also got me thinking about HBCUs and the influence it still has on my life.  Two of my kiddos attended an HBCU (Southern University and Prairie View), so the HBCU roots run deep. 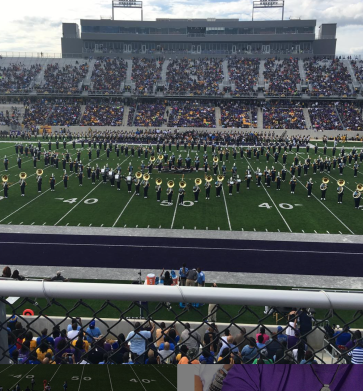 As Alumni/Alumnae, we still have an obligation to not only relish in the memories but to also support.  HBCU’s are churning out some of the top talent all across the US but a lot of them are struggling financially, etc. (ex. Bennett College).  Let’s make a concerted effort to  donate this year to an HBCU, even if you didn’t attend an HBCU.  Find one and donate….thanks for coming to my TEDTALK and thank you, Beyonce.